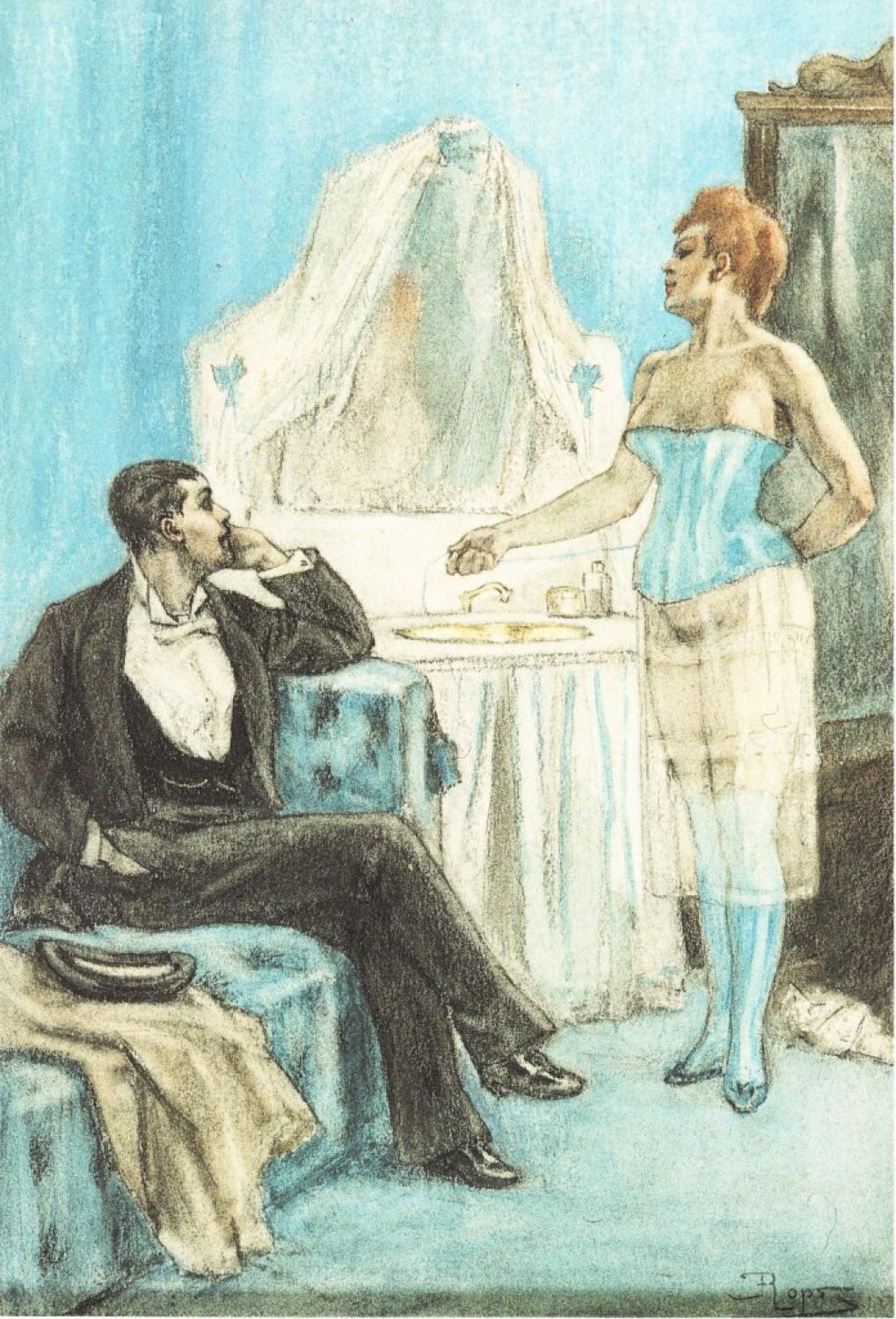 Are girls and boys equal in 2021? The debate is opened by this thematic path-workshop at Musée Rops in Namur (Belgium), developed by the Coordination Service for Women and Men Equality of the Province of Namur.

The goal? To break gender stereotypes, including on the job market. Because even though the world has evolved, numerous stereotypes are still firmly rooted in our society. The activity proposes to visit the rooms of the Félicien Rops museum as a reporter of his time, who drew the society around him, at the heart of Belgian and French bourgeoisie, in order to realise their historical dimension. Current stereotypes and prejudices echo those of the 19th century: women’s condition and image, sexuality/ies, the construction of gender stereotypes and its consequence, etc. The interactive guided tour is completed with a creative workshop supervised by activity leaders from partner associations to raise awareness about the social constructs that define the role of a man or a woman in yesterday’s and today’s society.

Available From September 2021, all year long for secondary schools and youth association.

From the 14th of October to the 3rd of December, a career event (Métiers en tout genre) is also associated to the visit.