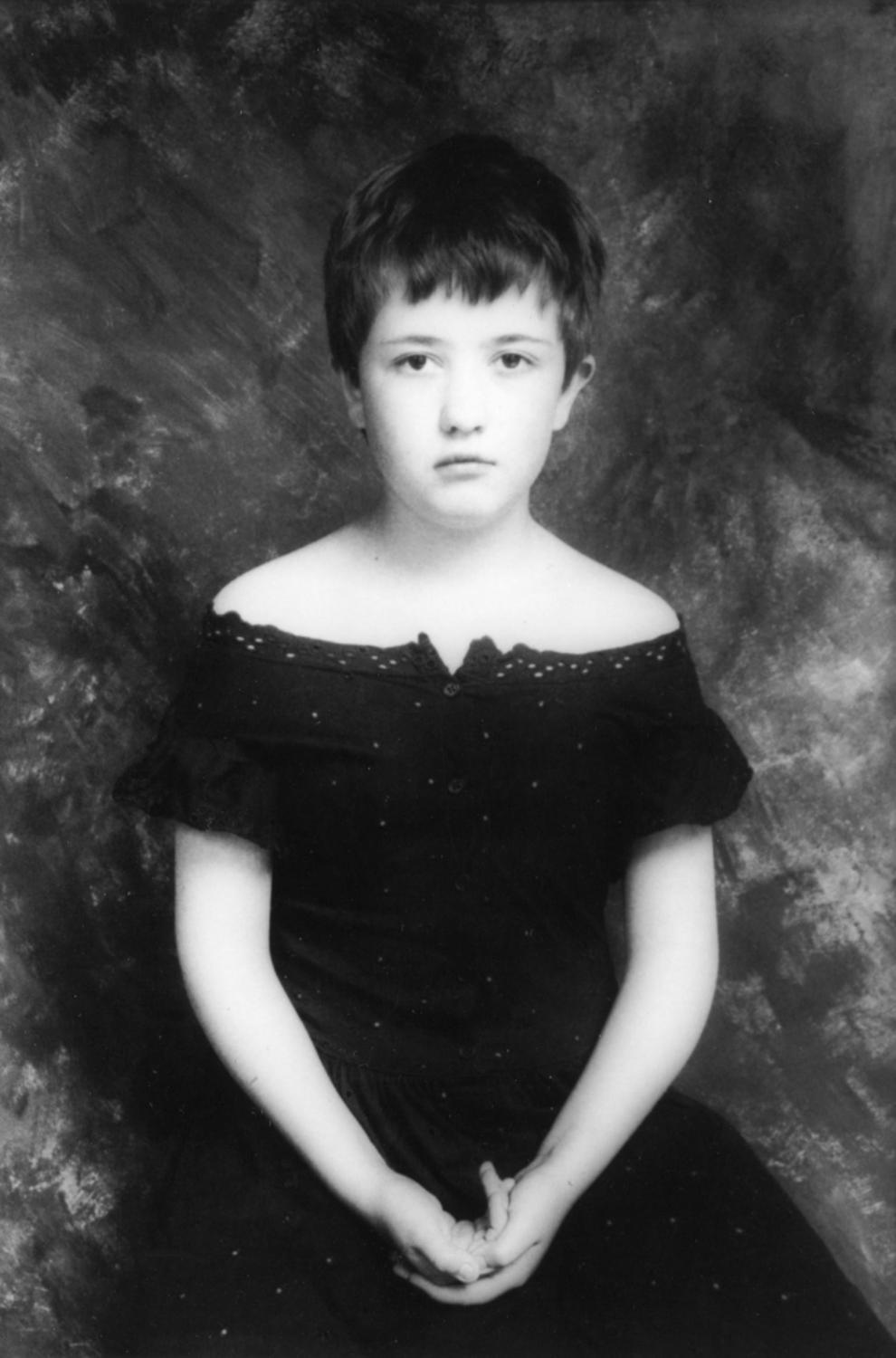 The Little Museum is a space for learning where exhibits are displayed at a child’s eye level. Here children can discover pieces from the BPS22 col lection, selected according to current themes. This space invites a dialogue between children and the works, but also between generations.

The new exhibition at the Little Museum addresses the issue of gender and the associated stereotypes. Through a selection of works, the subject is approached from the angle of leisure, work, clothing style or further questions the difference between sex and gender.

We are declared as a boy or a girl at birth. Is that why little girls should be surrounded by pink and glitter and little boys by blue or dark colours? Why is it that dolls are more commonly offered to girls and cars to boys in toy catalogues and shops? And when girls and boys go to school together later, do they play the same games? Do they play the same sports? Do they want to work in the same professions? Is it true that girls are more gentle and boys fight more? ... So many questions have been raised for years and still remain current!